Sugar Express steam locomotive No. 148, a 4-6-2 type steam engine, is our pride and joy. It is a 100-year-old icon of American ingenuity. No. 148 is now again back operating on the U.S. Sugar rail lines, after it has seen multiple owners, and many uses over its hundred year career.

Thanks to the vision of U.S. Sugar CEO Robert H. Buker, Jr., No. 148 was re-acquired by U.S. Sugar for restoration to operation in 2016. A team of outside railroad preservation experts and more than two dozen U.S. Sugar employees completed the project in April 2020.

No. 148 was manufactured in April 1920 by the American Locomotive Company (ALCO) of Richmond, Virginia, for use by the Florida East Coast Railway (FEC). By that time, FEC had taken receipt of dozens of nearly-identical locomotives to haul its many passenger and freight trains. Given the flat topography of their route, these light weight engines were well suited to hauling passenger as well as freight trains.

The FEC operated the famous “Overseas Railroad,” a 128-mile extension that it built between 1905 and 1912 to connect Miami to Key West. This route was home to passenger and freight operations and No. 148 hauled trains across this line. The route was only in service until 1935, when the Labor Day Hurricane partially destroyed many of the long viaducts between the island chain. This, combined with the ongoing Great Depression, spelled the end of this unique line.

By the time of the Labor Day Hurricane, FEC had begun to dispose of its older 4-6-2 type locomotives, either scrapping the older versions or selling them to other railroads. In the 1930s, U.S. Sugar purchased sister FEC steam engines Nos. 98, 113, and 153 to haul the sugarcane from the harvest field to their processing plant. Engine No. 148 continued its service for FEC until 1952, when it too was sold to U.S. Sugar.

A thoroughly modern operation even at the time, U.S. Sugar relied upon the rail system to efficiently transport raw materials as well as to ship out finished product.

U.S. Sugar operated its fleet of steam locomotives into the early 1960s, at which point they were replaced by more efficient diesel-electric locomotives. While locomotive Nos. 113 and 153 were donated to the Gold Coast Railroad Museum, Engine No. 148 was sold by U.S. Sugar to Mr. Sam Freeman in 1969. Mr. Freeman transported the locomotive to New Jersey for operation on the Black River & Western Railroad (BR&W). It operated at the BR&W from 1971 until 1973, when it was moved to New Hope & Ivyland Railroad for boiler and mechanical work.

After this overhaul, No. 148 operated across multiple tourist railroad lines in New Jersey. Upon the death of Mr. Freeman in 1982, No. 148 was donated to the Connecticut Valley Railroad Museum, and it was sold to a private party in 1988. This resulted in the locomotive being transported to Michigan in the early 1990s after being sold to yet another owner. Engine No. 148 was shipped to Monte Vista, Colorado, in 2005.

After being purchased by U.S. Sugar for restoration to operation in 2016, it was returned to service in 2020. 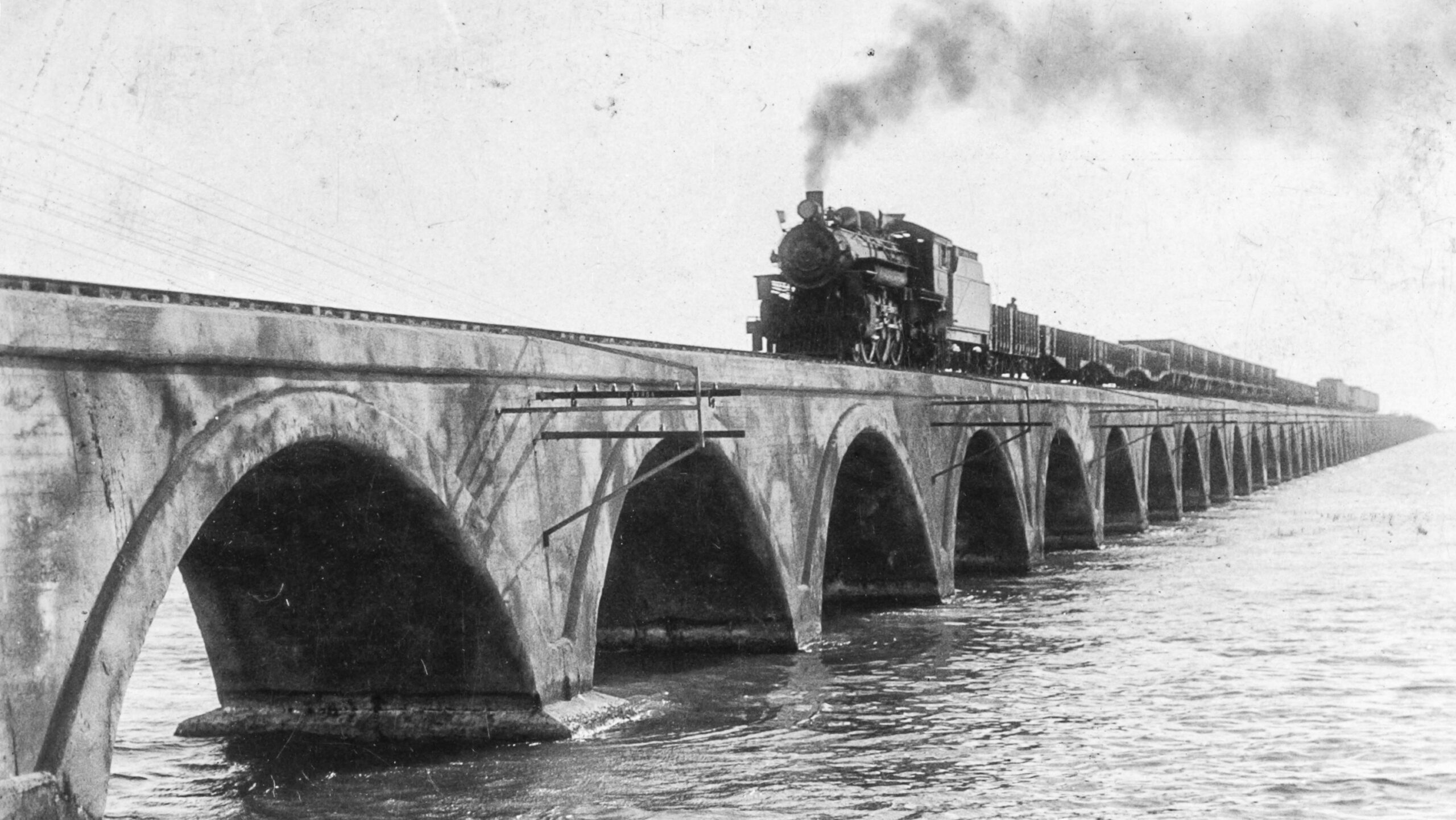 An unidentified locomotive, perhaps even No. 148, is shown here hauling a freight train across the Long Key Viaduct of the Overseas Railroad in 1926. Image Courtesy: Library of Congress 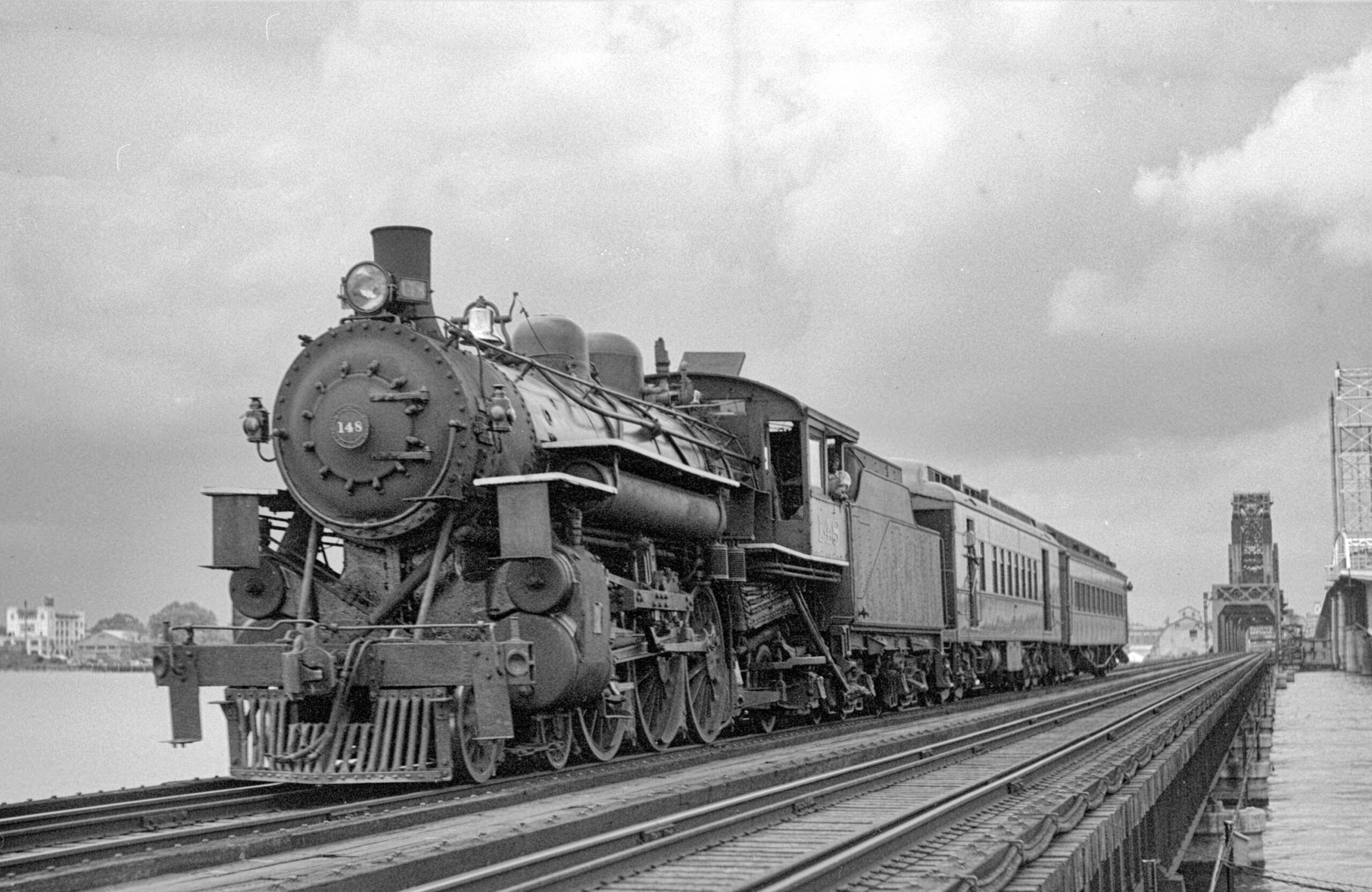 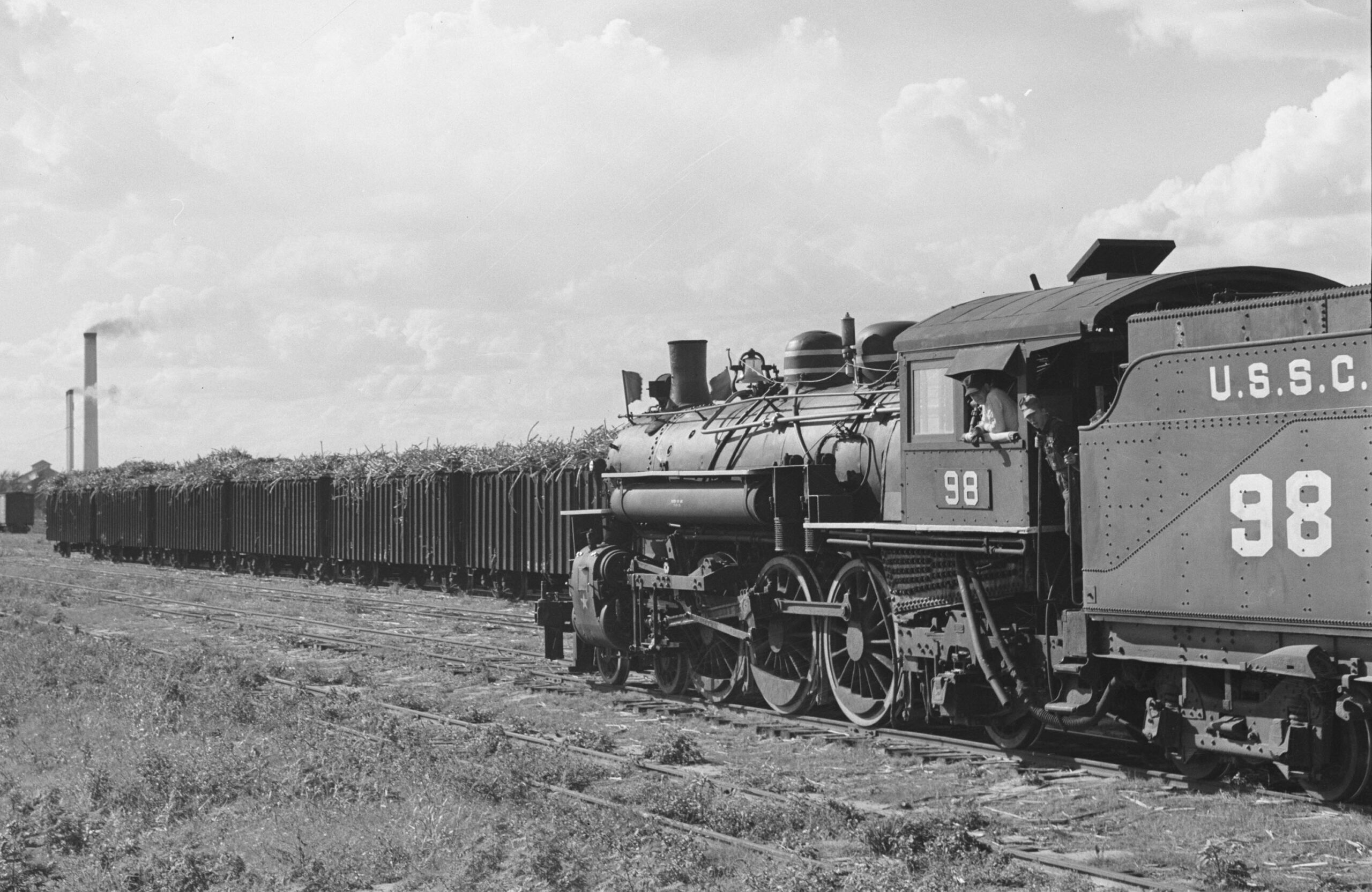 U.S. Sugar No. 98, sister to No. 148, is shown here servicing the mill at Bryant, Florida, in this 1942 photograph by Marion Post. Image courtesy: Library of Congress 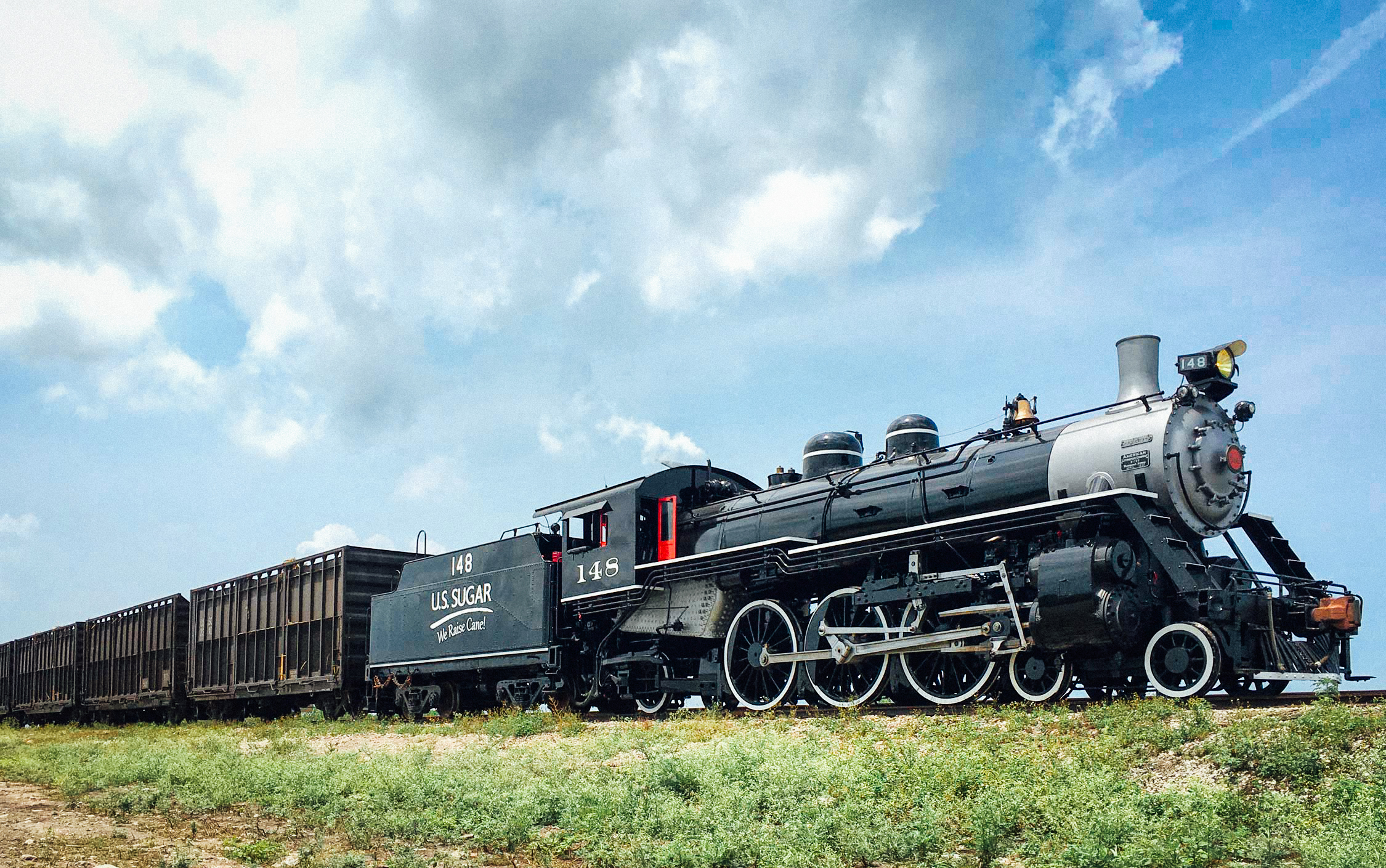 Engine No. 148 returned to operation in April, just in time for the 100th anniversary of its construction.